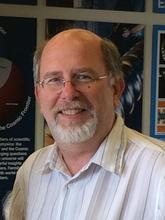 My research specialization is in neutrino physics and particle astrophysics. Specific topics include neutrino oscillation, nucleon decay, and the search for dark matter. In terms of neutrino oscillation, I was deeply involved in the discovery and measurement of neutrino mass by observing the flavor-changing oscillations of atmospheric neutrinos using the Super-K detector in Japan. This work was recognized in 2015 with the Nobel Prize in Physics. I also participated in the now-completed MACRO and K2K experiments, both of which provided independent confirmation of the neutrino oscillation effect. In addition to continuing studies of atmospheric neutrinos with Super-K, I am a member of the T2K (Tokai-To-Kamioka) experiment. For nucleon decay, an ongoing goal of Super-K is to search for baryon number violation, by searching for proton decay and related processes. These processes are predicted by Grand Unified Theories that unite the strong, weak, and electromagnetic interactions. This has been a major research thrust in my research group at BU, which graduated four PhD students with work in this area. With dark matter, I am involved in the search for dark matter using a technique based on cryogenic noble liquids. The particular detector that my group helped build is called MiniCLEAN, which is located at SNOLab in Sudbury, Ontario. 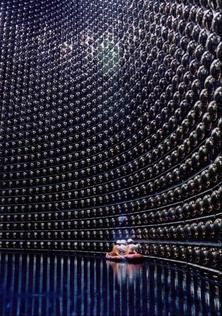 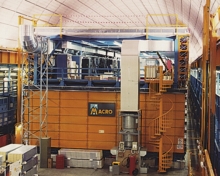